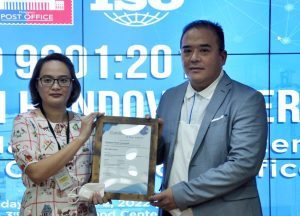 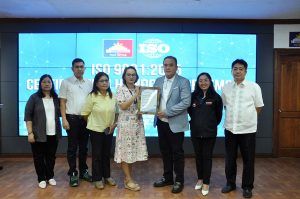 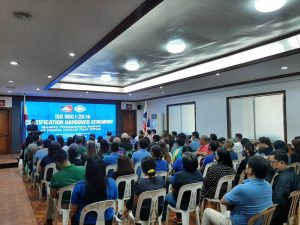 The Postmaster General and CEO humbly thanked all involved, past or present. Mr. Postman emphasized that the certification serves as a promise of maintaining a standard while being a testament to the improvements to the postal service, which celebrates its 255th year. 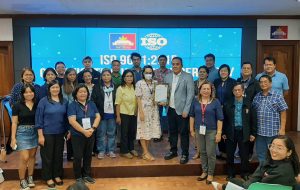 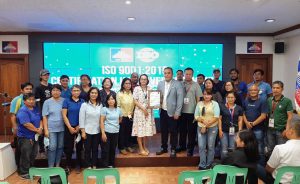 The Postmaster General and CEO, Norman N. Fulgencio, joins the Mayor, Dr. Honey Lacuna-Pangan and Vice Mayor Yul Servo with guests of honor at the ceremonial lighting event at the Kartilya ng Katipunan beside the Manila City Hall. In front of Liwasang Bonifacio, meanwhile, the Manila Central Post Office is lit with traditional parol in … END_OF_DOCUMENT_TOKEN_TO_BE_REPLACED