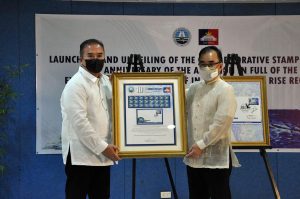 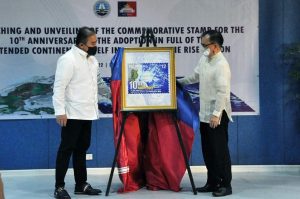 The stamp commemorating the “10th Anniversary of the adoption in full of the extended continental shelf in the Philippine Rise” highlights the large igneous province which is the #PhilippineRise, located east of Luzon. Ten years ago, on April 12, 2012, the Commission on the Limits of the Continental Shelf of the United Nations adopted in full the Republic of the Philippines’ Submission for an extended continental shelf (ECS) in the area formerly known as the Benham Rise. This is the Philippines’ first successful validation of a claim in accord with the 1982 Law of the Sea Convention. 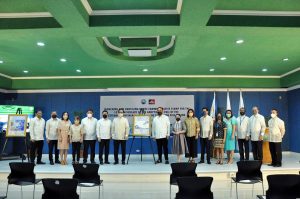 Procurement of supply and delivery of 200 pieces LED Bulb, branded

Invitation to Bid for the Procurement of 242,000 Sets of DEMS Consignment Note